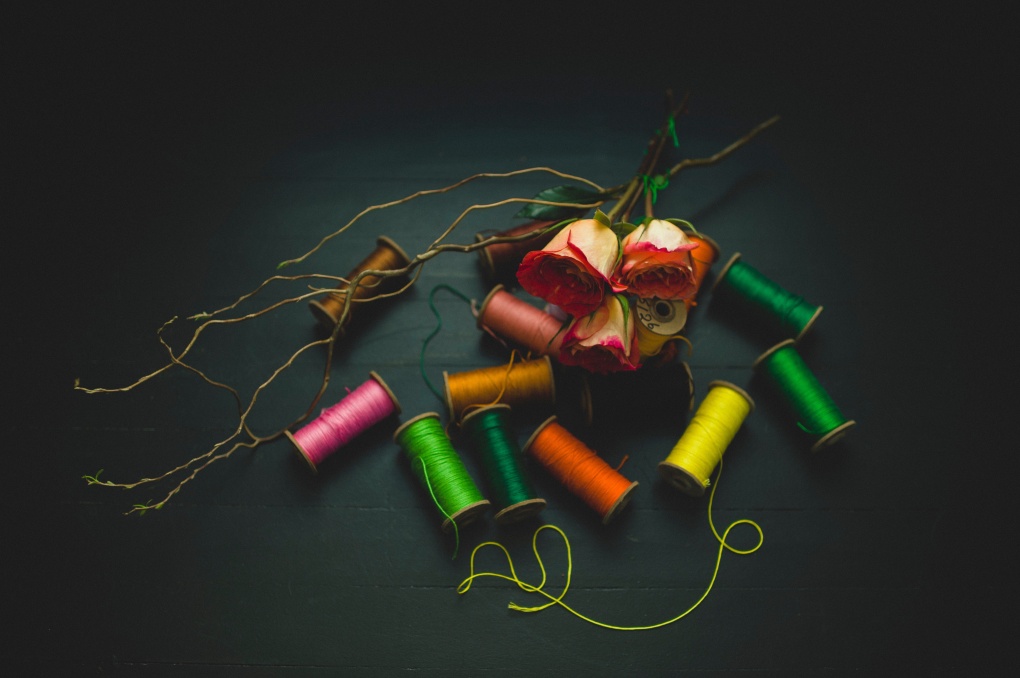 So I’m doing this thing right now. I’m in the middle of taking my yoga teacher training to the next level (500 RYT), but that’s not it.

I’m seeking the truth, and being willing to come apart. Well, this week, anyway. END_OF_DOCUMENT_TOKEN_TO_BE_REPLACED

We all know at least one of these people. They are the ones who say exactly what they’re thinking. They don’t hide their emotions, seem to share every opinion, and are unapologetically who they are every moment of every day. As you think about a person like this in your life, you may find yourself of two minds about them. First, you think of the damage they sometimes do – the feelings they hurt (intentionally or not), the opportunities they may squash through lack of tact, the relationships they may lose over words and actions that are, let’s say, “direct” in nature.

Your second mind, though, probably leans a little differently. END_OF_DOCUMENT_TOKEN_TO_BE_REPLACED

Birthdays are a perfect time for reflection and taking stock. For checking in with where you are, and asking how you got there over the past year, or longer. They also offer the fresh slate of a new year ahead, stretching into the unknown, full of the possibility of good that can be done for you, and by you.

Today’s birthday shout-out goes to a nation, one that is currently working some stuff out about who it wants to be going forward. It’s been around for a few hundred years, and it turns out it had some personality quirks it was holding under wraps for a while that it’s now, in part, expressing through words and actions. We don’t know how it will evolve, and yes, it’s been a difficult transition thus far, to say the least. As humans, however, we know that change is a normal part of existence. One of our greatest freedoms, in fact, is the ability to become whoever and whatever we feel is our most authentic selves throughout the course of our lives, and to allow that definition to shift over time.

It takes courage to express yourself authentically, especially when you think that expression will disrupt others’ perception of you. You have that freedom, though. The freedom to be, and say, and do just as you really are, and to be open to others doing the same. The truth is the ultimate freedom, when we have enough courage to speak it, hear it, and let it ring.

Every inhale is a new beginning, every exhale is a letting go.