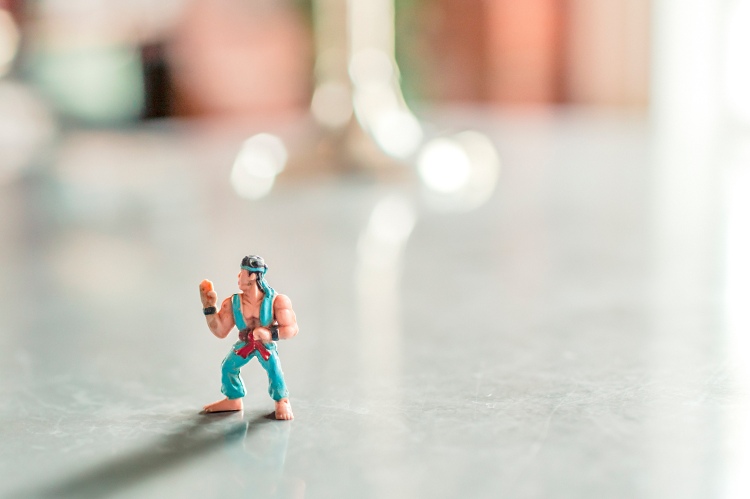 Has anyone ever told you to “be mindful” about something? Maybe they suggested you be mindful of how you speak, act or look in a certain setting or situation, or maybe they simply meant to take note of your surroundings in an unfamiliar space. Regardless, they were really just telling you to pay attention — to look, listen, observe, and consider your actions before taking them. The idea of “mindfulness” as a research-proven practice for reducing stress, managing emotions, and increasing creativity, focus and decision-making abilities and generally making you a nicer person is based in the same exact meaning of the word.

Because mindfulness is often linked to meditation, people sometimes think they have to be a monk to practice it. They assume that it means emptying your head and checking out. Now, mindfulness is definitely about trying to manage the “chatter” in your brain that can make it tough to concentrate, focus or relax at times, but it’s not about disconnecting. In fact, according to Jon Kabat-Zinn, who is widely credited with introducing mindfulness practices to modern Western audiences, “Mindfulness means paying attention in a particular way; on purpose, in the present moment, and non-judgmentally.”  Everything about that definition is about the here and now, about being fully clicked in and running on all cylinders. Being mindful means not missing anything, reading all the signs, and catching all the details around you. When you put it that way, mindfulness sounds more like it’s for ninjas than monks. And who doesn’t want to be a ninja? Ninjas get things done.

The key to making mindfulness work is practice, with consistency.  If you try to meditate for the first time ever 5 minutes before your Stats final, you’re probably not going to see much in the way of results. You wouldn’t train for a marathon by running a few laps around the parking lot at the starting line that morning, would you? Of course not. You’d be physically and mentally unprepared, and plus your running shoes wouldn’t even be broken in yet (ouch). Point is, you have to build mindfulness into your regular routine. Even a little bit helps. In fact, research at Carnegie Mellon has shown that as little as 25 minutes of mindfulness activities over the course of 3 days can make a measurable difference.

Because this is MBA-land, we’re going to do this right. We’re going to start “S.M.A.R.T.” with achievable goals.  As a first step, just try noticing your breath. Yup, that thing that happens even when you’re not paying attention, that keeps you alive and all that. Are your breaths deep and full, expanding your belly when you inhale, or short and confined to your upper chest? Do you breathe through your mouth, nose, or both? This isn’t a quiz (whew), just a check-in. As you do this, try to focus just on your breath, however it happens to be moving, even if it’s just for a few fleeting seconds.

Hey, guess what? That was mindfulness. If you liked that, you can step it up and maybe try a brief guided exercise for a few minutes longer. If not, maybe next time.

You’ll be a classroom/boardroom ninja before you know it — and a nice one at that.

Photo credit: Ryan McGuire, Bell Designs/Gratisography (and yes, I know it’s not exactly a ninja! He still looks like he has skills, though.)