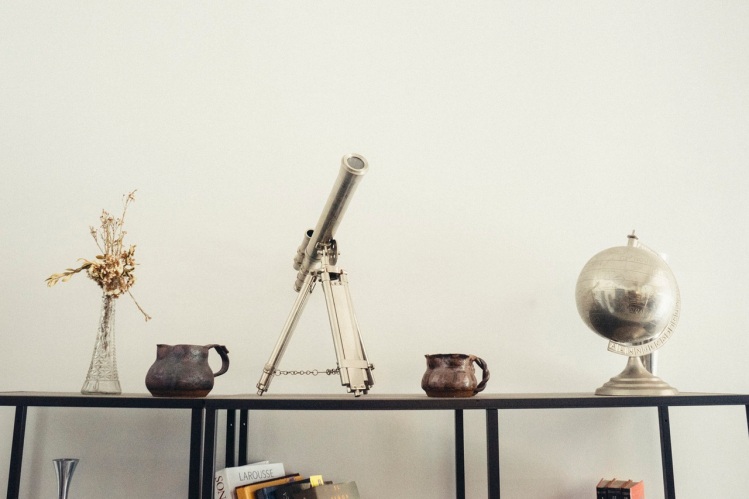 Have you ever been pleasantly surprised by something? I mean, who hasn’t, right? Maybe not as often as you’d like, but it’s a nice thing, to have someone or something turn out differently than you expected – in a good way. Expectations can be tricky, though, because they break both ways. They are also usually part of a storyline that we have constructed through habitual planning and thinking about the future, and sometimes we forget that, even if they’re based on previous experience, they’re also completely made up.

Now, I know this is MBA-land, where forecasting, projections and strategic planning are considered basic human functions, but this is a different kind of future orientation. Business, and life, require planning, but many of the expectations we walk around with every day are based on our assumptions about how the people around us will behave. Sometimes those assumptions are based on experience (data), and sometimes they’re based on ideals or hopes. Think about how many times you’ve been disappointed by someone who did exactly what they always do in a certain situation. Maybe you missed the pattern, or maybe you didn’t, but you just thought, “This is how situations like this are supposed to go,” so you planned for something different to happen and you got burned. Sometimes you get surprised the other way, and someone for whom you had set your bar pretty low actually shows up for you. People are complicated, and as such, they aren’t always consistent and they’re definitely not perfect. You’re no different yourself, but that probably doesn’t stop you from having expectations there, too.

When people and situations don’t live up to our expectations, it makes us uncomfortable. That discomfort might take the form of anger, frustration, disappointment, uncertainty, or even confusion in cases where someone exceeds our bar and leaves us slightly thrown by what that means. In those moments, we tend to focus on the negative emotions, rather than adapting to the new reality we are actually in.  So what’s the magic trick for seeing past those initial responses to the unexpected? For staying present and centered when following the comfortable path of frustration (and friends) seems so easy?

Yup, you got it. You are. You’re the magic. More specifically, your breathe is. Or if not your breath, your focus, your attention, your ability to bring yourself into the present moment and out of the future you had expected to already be living in instead. Your mindfulness practice will help you cultivate the ability to recognize those negative responses, and recalibrate when you realize that it’s your expectations that have you twisted up, even more so than reality.

There’s a great analogy often used in mindfulness about getting your car stuck in the mud. In case you didn’t have the country childhood I did, I’ll walk you through this. If your car is stuck, your initial inclination is probably going to be to gun the gas and try to force yourself out. It’s aggressive, and it feels great in the moment because you are not supposed to be stuck in the mud. That was not the plan, so you want out right now. BUT, the more you flatten that pedal, the deeper in those tires go. You can’t get out until you take a breath, get that adrenaline in check, accept where you are, and think clearly about the situation at hand. You have to be present in the real moment instead of struggling with it. Only then will you be able to move forward.

As I said earlier, planning is important, but it should be an intentional activity, not a passive frame of mind. Make your plans, but then be present as reality unfolds. The truth may indeed be stranger than fiction, but it is also often less difficult to manage.

One thought on “As expected”