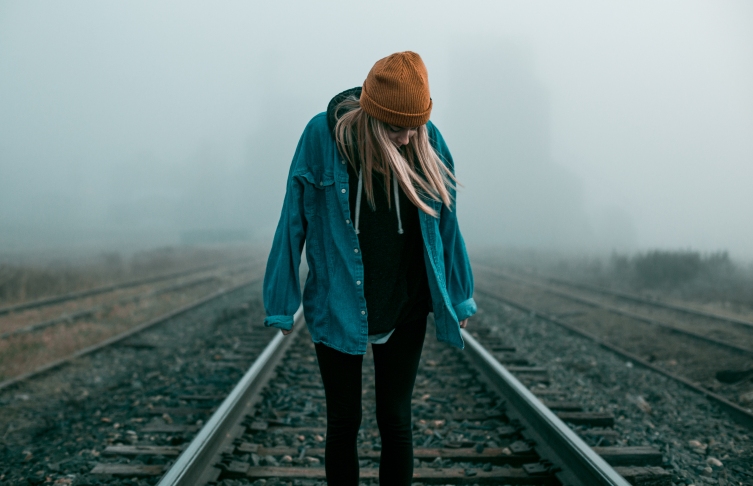 Your mind is a powerful tool. It integrates millions of different data points per second to give you the ability to absorb and interact with the world around you. It assesses, calculates, and envisions possibilities. It’s the filter through which you have every moment of your life experience. It really, really wants to help you understand what’s happening, what just happened, and of course, what might happen next. It’s such a pro at these efforts, in fact, that it never stops working. It’s always on, always processing, trying not to miss a thing that could help you understand more…with one exception.

Your brain wants to ruminate extensively on things that don’t initially make sense until they do, unless those things are emotions. This is especially true for emotions of the negative variety. Now, here’s the thing, though. That doesn’t mean it lets those emotions evaporate. In fact, it often makes itself pretty sticky for emotions by letting them attach to thoughts.

For example, you start feeling uncomfortable, and you identify the nature of the discomfort as anger. You then attach that feeling of anger to the conversation you just had, or are having, with a co-worker. Your brain then starts compiling all the reasons you are angry with him or her, and expounding on why you’re justified in your feeling. The story can be limitless from there, extending into previous interactions, assumptions you have about his or her motivations or assessments of his or her character, and so on. At that point, you might as well make some popcorn and settle in for the show, because the emotion is only going to deepen as the story gets more elaborate.

That is, until you decide you don’t want to feel that anger anymore.

Eventually, your brain will notify itself that there are other, more pressing things to consider, like the red light ahead of you or the project you’re drafting for tomorrow’s deadline. Then, your brain will essentially try to give the emotion and its band of merry thoughts a swipe, and send it on its way.

You might even tell yourself you’re “better than that” or the thing that made you feel bad “isn’t worth your time,” and the like.

Sounds so noble and self-righteous. If only it were that easy.

Telling your mind to stop thinking a thought is like telling a baby to stop crying. It really feels like it should work, but not only is it ineffective, it actually does a great job of stoking the fire.

Sometimes, the only way out is straight through. A full-on, no-agenda and no-timeline kind of staring contest. Notice what you’re feeling, name it, maybe even name the cause, and then sit right there with it. No layering on of judgement, or frustration, or future-tripping about what or why or for how long you’re going to be angry, in keeping with our example. Just sit there with it. You’re feeling anger. That’s ok. You were there before it, and you’ll be there after it.

The human body experiences emotion (yes, your body, the actual physical sensation of the emotion) for about 90 seconds. After that, any remaining emotion is there because it’s attached to a thought, and essentially re-started itself as a result. Chances are, you’ll hitch a ride on the thought train, keep stirring the emotion, and before long not even remember where it started, and/or believe you’re going to feel this way for the rest of your life.

And you know what? You might. If you keep looping the thoughts, and then struggling with the emotions. You’ve probably heard that they say that the opposite of love isn’t hate, it’s ambivalence. Why? Because hate requires a lot of work. Ambivalence – despite its somewhat negative connotations –  is about noticing, maybe observing, letting something be whatever it is, and then letting it go without attachment.

Mindfulness helps us to notice what we feel, what we think, and how we respond to both of those experiences. It strengthens our ability to observe without judgement, which we eventually may extend from ourselves to others. It empowers us to feel discomfort and not run away from it, which is the most likely path to encouraging it to pass.

If you can be exactly where you are no matter what is there, no matter how uncomfortable it may be, then there isn’t an emotion your body can produce that you can’t survive. Breathe in, breathe out. This too, as with all things, will pass.

One thought on “Train of thought”